Mary Brinson's current research focuses on media coverage of terrorism and anti-Muslim bias in the media. She has engaged in both quantitative and qualitative research projects including online experimental design, content analysis, and discourse analysis. These projects included analyzing media coverage of terrorism in the U.S., U.K., the Middle East, and India. In addition, she has investigated the implications that varying media frames of terrorism have on identity based policies. Her dissertation investigated the impact of negative Muslim media portrayals on intergroup relations between Muslims and non-Muslims in America as well as its impact on identity, esteem, and acculturation preferences of Muslim Americans. 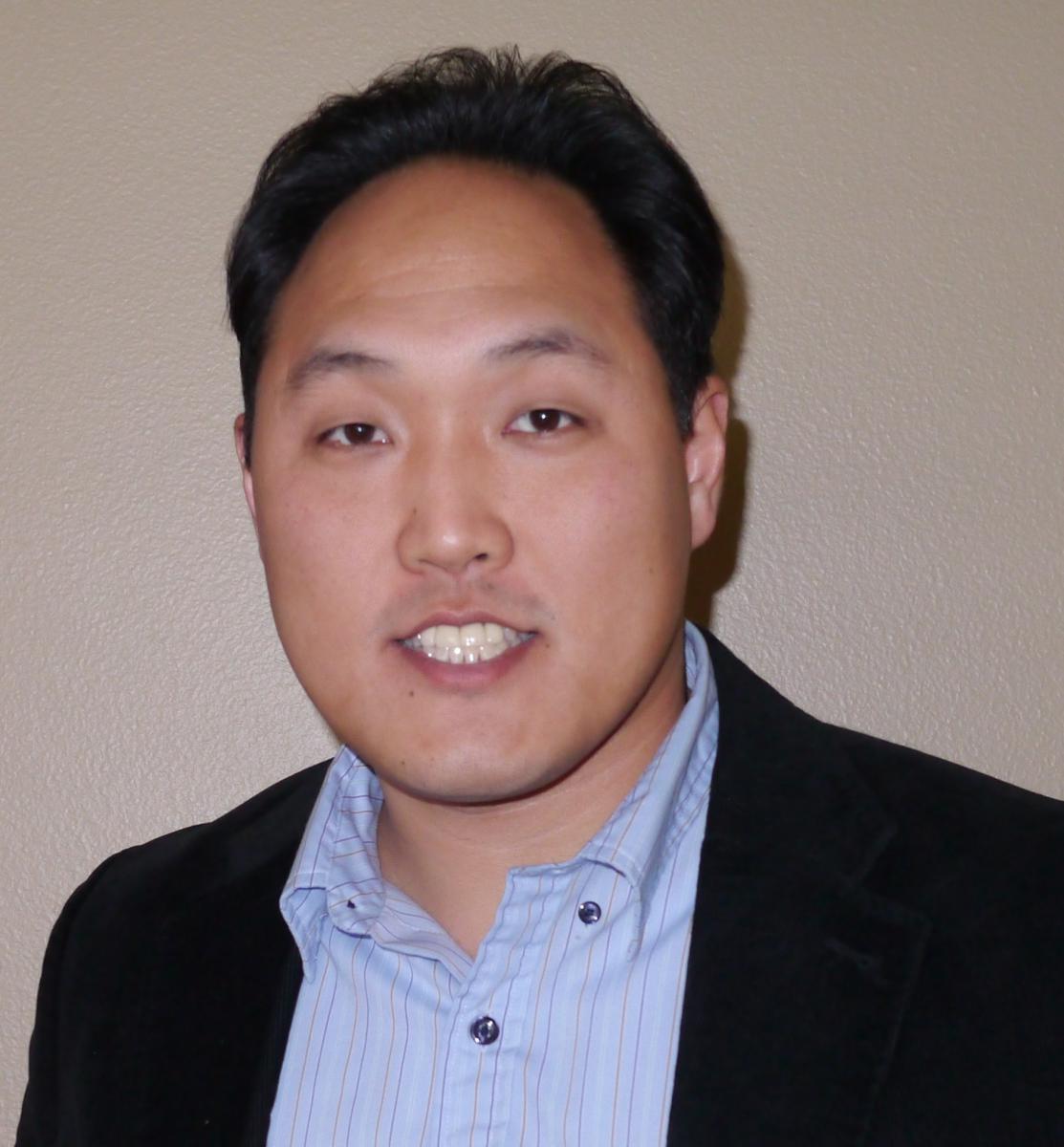 His primary research interest focuses on communication accommodation in a variety of intergroup settings. These specific contexts include police/civilian relationships as well as communication and aging. Another area of interest is the intrapersonal communication process that occurs as an individual approaches various communicative settings. Specifically, how an individual can refine his/her own behavior, and communicate both credibility and group identity, by utilizing imagined interactions.

Lucy Popova's dissertation examined how people perceive reality of different media messages and tested the dimensional structure of reality perceptions in the U.S. and Japan. Her other research interests include media psychology, the role of audience interpretation in media effects, health communication, and research methodology. Prior to graduate school she worked in public relations and fundraising for the American Red Cross and served as a Red Cross spokesperson during several national disasters. She has also lived and worked internationally, including Kyrgyzstan, Kazakhstan, and Japan. Lucy currently is a post-doctoral fellow at the Department of Medicine, University of San Francisco where she is applying her training in communication theory and methodology to the analysis of smokeless tobacco marketing strategies and development of counter-messages.  Dr. Popova currently is an assistant professor in the Division of Health Promotion and Behavior at Georgia State University, School of Public Health. 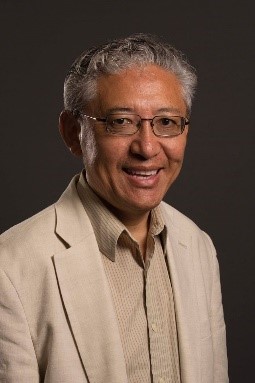 Tenzin Dorjee (Ph.D., University of California, Santa Barbara) is Associate Professor at the Department of Human Communication Studies, California State University, Fullerton (CSUF). He is recently appointed as a Commissioner on the U.S. Commission on International Religious Freedom (see profile at www.uscirf.gov). His primary teaching and research interests are in intergroup, intercultural, intergenerational communication, identity issues, peace building, and conflict resolution. He has authored and co-authored peer-reviewed articles and chapters on Tibetan culture, identity, and communication, nonviolence and middle way approaches to SinoTibetan conflict, intergenerational communication context, and others. He was awarded Faculty Teacher-Scholar Award in 2011, Faculty Scholarly and Creative Activity in 2013, Annual Author Award in 2014, Faculty Recognition Service: Extraordinary and Sustained Service in 2015, and Faculty Scholarly and Creative Activity in 2016 by CSU Fullerton. He worked as a translator at the Library of Tibetan Works and Archives, Dharamsala, India, for over 13 years. He is a prominent native translator of Tibetan Buddhism and translated for many pre-eminent Tibetan Buddhist masters including His Holiness the Dalai Lama in India and U.S.A. He has published many articles on Tibetan Buddhism and culture and translated more than six books of Tibetan Buddhism into English. He served as a Member-At –Large in the Executive Council of the Western States Communication Association (WSCA), Chair of WSCA’s Distinguished Teaching Award Committee, and Basic Course Director of the Department of Human Communication Studies, CSUF, and President of the Tibetan Association of Southern California. He has served on the Dalai Lama Trust Graduate Scholarship Selection Committee and Board of Advisors of Sera Jey Buddhist Culture Center, New York, of the Sera Jey Monastic University, India. In the summers of 2013 and 2016, he volunteered in India at the Office of His Holiness the Dalai Lama in Dharamsala, taught at the College for Higher Tibetan Studies, Sarah, and the Dalai Lama Institute for Higher Education, Bengaluru, and also gave series of invited talks on a wide range of topics such as Tibetan culture and identity, teaching pedagogy, translation methodology, and social science research methodology at the Tibet Policy Institute, Central Tibetan Administration Staff, Tibetan Library, Tibetan Children’s Village, Tibetan AstroMedical College, Institute of Buddhist Dialectics, and College of Higher Tibetan Studies Sarah. In the summer of 2015, he taught intercultural communication at the Foreign Trade University in Hanoi, Vietnam. 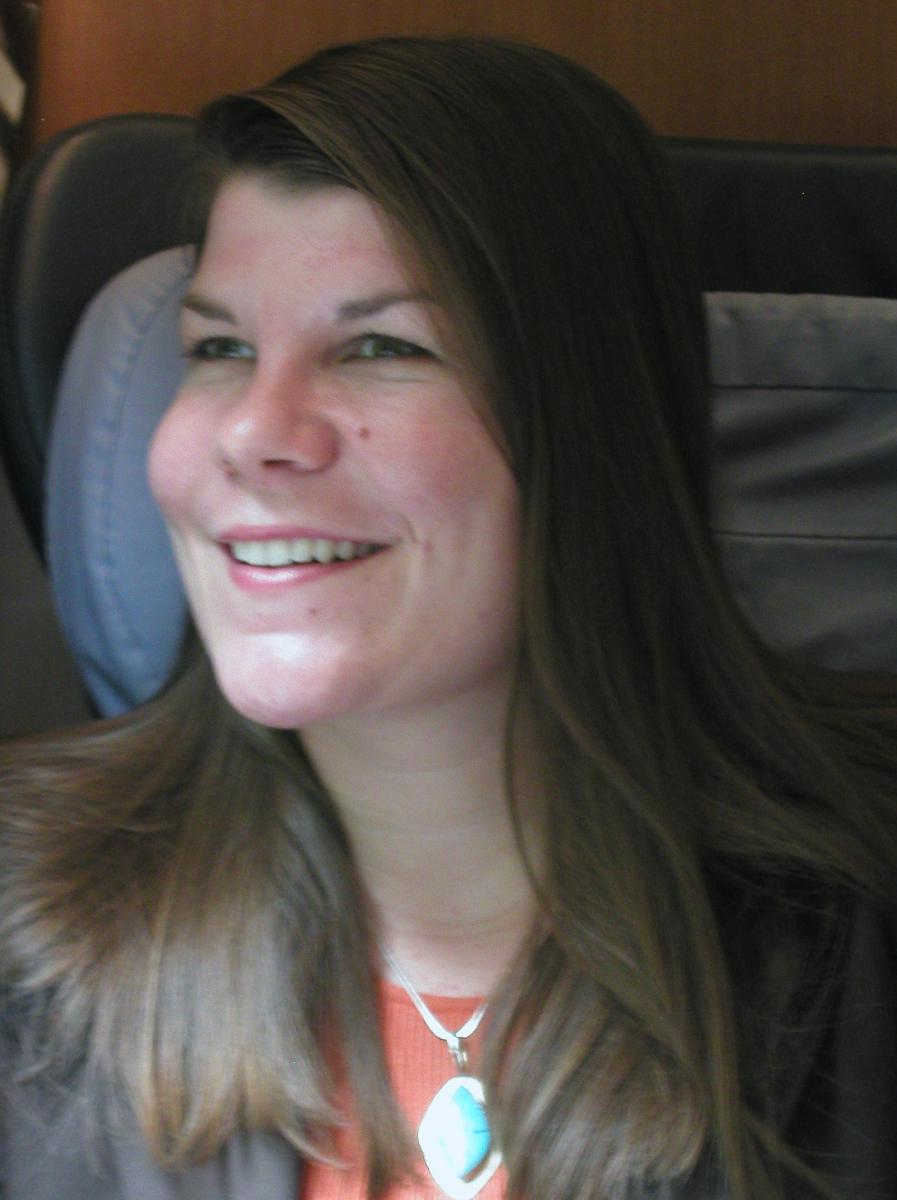 My research interests include intercultural and intergroup communication interactions. Specifically, I assess the ways that speech and social interactions shape perceptions of identity and evaluations of others. Within this area, I explore the ways that people make sense of, and respond to, critical comments about speech and/or communication. My dissertation project enabled me to develop and validate the Speech Criticism Response Scale, which was published in my book: Race, Power, and Language Criticism: The Case of Hawai'i. Current research has enabled me to expand the Speech Criticism Response Scale to include the cognitive and emotional responses that ensue following speech criticism, evaluations of the critical person, and a typology of "best practices" for delivering speech criticism (in progress). The scale has been modified and is currently being applied to people who are learning English as a Second Language in the United States.  Ideally, this research will provide valuable information and skill sets for educational and organizational practitioners who must routinely deliver criticism about speech, non-verbal performance, and/or other communication interactions. 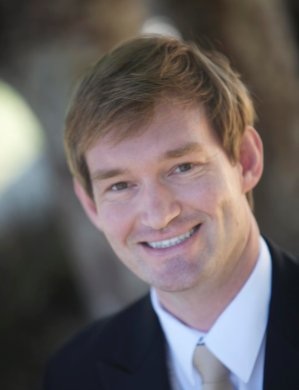 Director, Emergency Preparedness, Save the Children

Paul leads Save the Children's emergency preparedness work in the United States. In his role he supervises programs that help emergency managers, schools, child care providers, families and other child-focused stakeholders get better prepared to meet the needs of children in disasters. Paul also teaches emergency management classes as a UCLA instructor.

Dr. Yudelson has over 25 years' experience in business as an analyst, trainer, Learning and Development manager, and a management and organizational development consultant. He has given conference presentations throughout the US and Canada and has published articles in business journals, primarily on the impacts of trust, reciprocity, reputation, uncertainty, and networking on deal-making. He is currently working on projects dealing with entrepreneurship and creativity, the impact of communication satisfaction on multiple organizational outcomes, women in governance and leadership, social business, and motivation of college students. 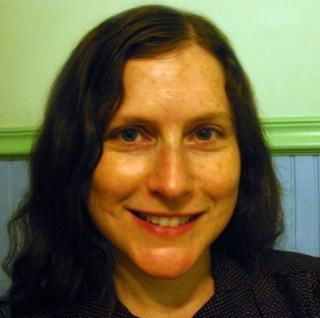 Dr. Mirit Shoham is interested in network influence and attitudinal contagion. Her research deals with various social contexts, including relationships and group interactions, that situate identification and cohesion.  Along these lines, she has taught courses in persuasion and information diffusion, exploring the symbiotic relationship that individuals have with their social environment.

Jennifer Brundidge's research and teaching focus on how advances in communication technology impact the goals of diversity and equality associated with ‘‘deliberative’’ and “participative” models of democracy. My most significant studies use survey and content analysis, as well as theory based methods to understand the influence of the contemporary media environment on (1) selective exposure to diverse and cognitively complex political perspectives and (2) the equality of democratic processes.

My research interests include globalized media and how countries around the globe adapt imported television programming to fit their local culture.

Sahara Byrne’s overarching communication interest is in message disruption processes, a theoretical construct known as noise. She examines why strategic messages are sometimes ineffective or result in the opposite effect than was intended. Her research aims to explain why the ‘boomerang effect’ is likely to occur in response to many types of strategic messages, especially those that are pro-social such as health campaigns and efforts to prevent negative effects of the media on children. She is currently testing theoretical mechanisms for the deliberate disruption of messages.

Dr. Lee is a communication scholar specializing in cross-cultural and intercultural communication. Her areas of interest include cultural variability, interethnic and intercultural attraction, and tourism and intergroup relations. She is presently researching intercultural interactions which take place within international youth hostels as well as how individuals’ travel accommodation choices affect their overall interactions with, and perceptions of, members of different cultural groups. Dr. Lee also conducts research in the area of interpersonal communication. Currently she is developing a relational continuum upon which casual sexual relationship can be assessed.

My research focuses on the psychology of media effects with an emphasis on the effects of exposure to media violence. Most recently, I have been studying memories for violent media seen in the past, as well as children's fear reactions to violence in the news.

My research focuses on understanding how and why entertainment media influence individuals. My primary line of research examines how entertainment narratives influence viewers' attitudes and behaviors regarding health and social issues. For example, I have examined how viewers respond to television storylines about topics such as teen pregnancy, safer sex, sexually transmitted infections, organ donation, and environmental issues. At the most basic level, my research explores how people are influenced by messages about these and other serious topics when they are embedded in a television narrative. Much of my research has focused on young people and developmental differences in media effects. For instance, I have conducted several studies on children’s emotional reactions to news and entertainment programming as well as age-related differences in parents’ use of coping strategies to alleviate their child’s TV news induced fears. 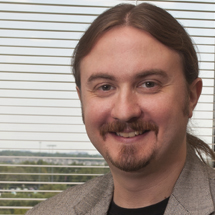 My primary focus deals with the effects of violence in video games.  A growing literature in this area has demonstrated a link between violent video game play and aggression.  My work has focused on going beyond this general link in three ways: examining specific genres of violence (such as violence against police officers), examining increasingly realistic depictions of sex in video games, and exploring the mediating effects of how players play the game (such as the differing levels of frustration and provocation that players receive during the game play experience).  In general, I believe that the context of game play is just as important as the content itself. 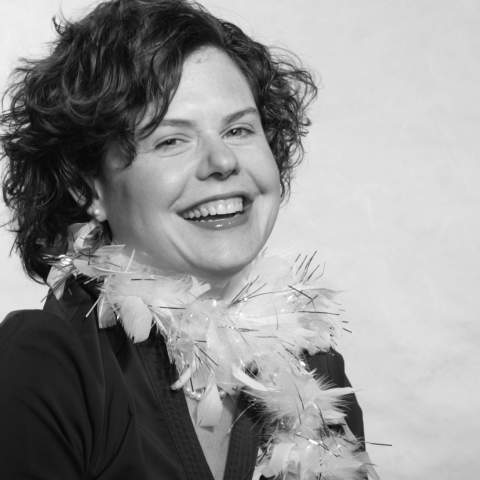 My career spans academia and industry.  My academic background centers on children's developing understanding of advertising messages.  Currently, I oversee the qualitative division of a mid-size, privately held market research firm in Chicago.  I conduct research for a wide variety of clients, spanning food, personal care, retail, entertainment, travel and leisure, and financial services categories.  I also serve on the academic advisory board for the Children's Advertising Review Unit.

Associate Professor, College of Media, University of Illinois at Urbana-Champaign

Mike Yao’s research focuses on the social and psychological impacts of interactive digital media. He conducts research and writes on a variety of topics such as online behavior, digital literacy, and computer-mediated communication. His current interest is in how users perceive and manage personal boundaries on social media. Specifically, he examines people’s attitudes, beliefs and self-protective behaviors related to online privacy from a psychosocial perspective by considering the influence of cognitive appraisal, social norm, and individual differences. A second area of Mike’s active research is the psychological impacts of digital media use. He examined the influence of various interactive media, such as video games and social media, on users’ online and offline social behavior. He is currently trying to extend this line of research to developing an integrated theory of digitally mediated human behavior.