The Media Neuroscience Lab promotes research and teaching at the intersection of communication, technology, and neuroscience, and is open to all scientific research traditions. The Lab encourages collaboration among communication scholars, media professionals, and cognitive neuroscientists to build a rich understanding of shared research questions and methods. Current topics of research include the function of morality in narratives, the effects of media violence, the neuroscience of counterarguing 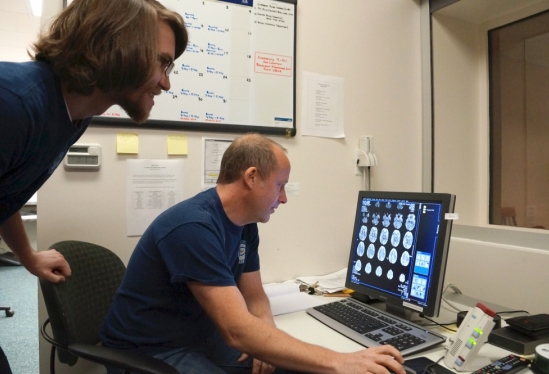 in persuasion, and the development of theory including statistical/methodological theory.

The lab houses two powerful brain imaging analysis workplaces. One features a parallel processing setup that enables fast analyses of complex imaging analysis procedures. For researchers interested in fMRI methods, the lab is affiliated with the Brain Imaging Center at UCSB. To learn more about the services the lab offers, visit: http://medianeuroscience.org/service

Active members of the Media Neuroscience Lab meet regularly in the Social Science and Media Studies Building, Room 4323. These meetings are open to everyone, including undergraduate students (please check the lab's website at http://medianeuroscience.org or follow the lab on Twitter at http://twitter.com/MediaNeuro.

In addition to its role as a research center, the Media Neuroscience Lab offers services to scholarly and public communities. “We want the Lab to be an open, welcoming environment for scholars and students. We provide consulting, archival datasets, and research tools for researchers to use,” Weber stated.

For more information about the Media Neuroscience Lab, click here, contact René Weber at renew@comm.ucsb.edu, or visit the Lab, Rooms 4405 & 4323 in SS&MS. 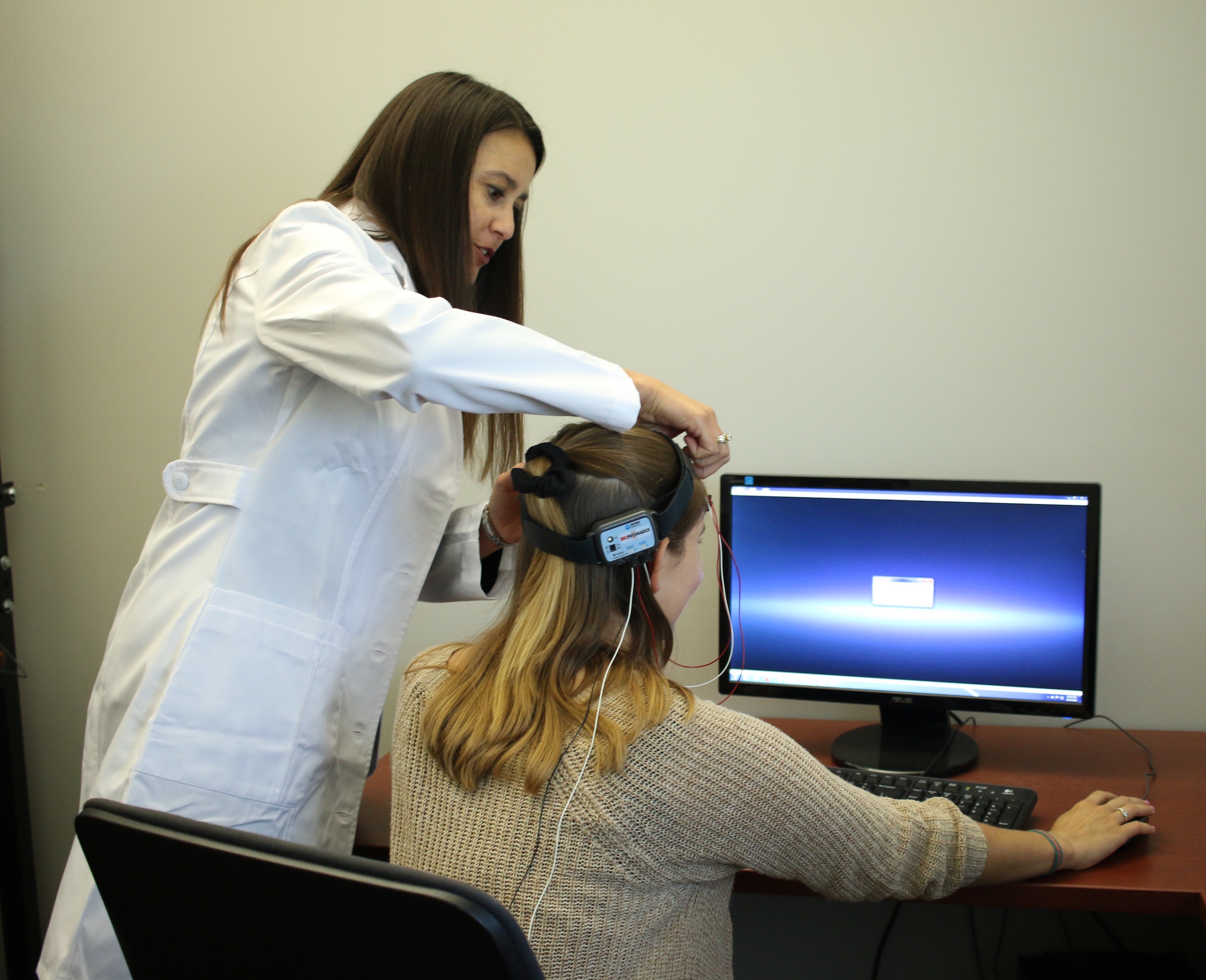 The Media Physiology Lab, headed by Dr. Dana Mastro, investigates the media’s role in interracial/interethnic dynamics in society – principally, although not exclusively, with regard to Latinos in U.S. society. The program of research within the lab is organized around three primary themes: (a) documenting representations of race/ethnicity across the media landscape; (b) investigating the cognitive, emotional, and physiological implications of exposure to these characterizations; and (c) determining the impact of exposure to such media content on intergroup dynamics in society. This work incorporates and expands on theory and research in the domains of media effects as well as intergroup behavior. Such lines of research are unified by an interest in the (destructive as well as constructive) effects of media messages on real-world racial/ethnic relations. 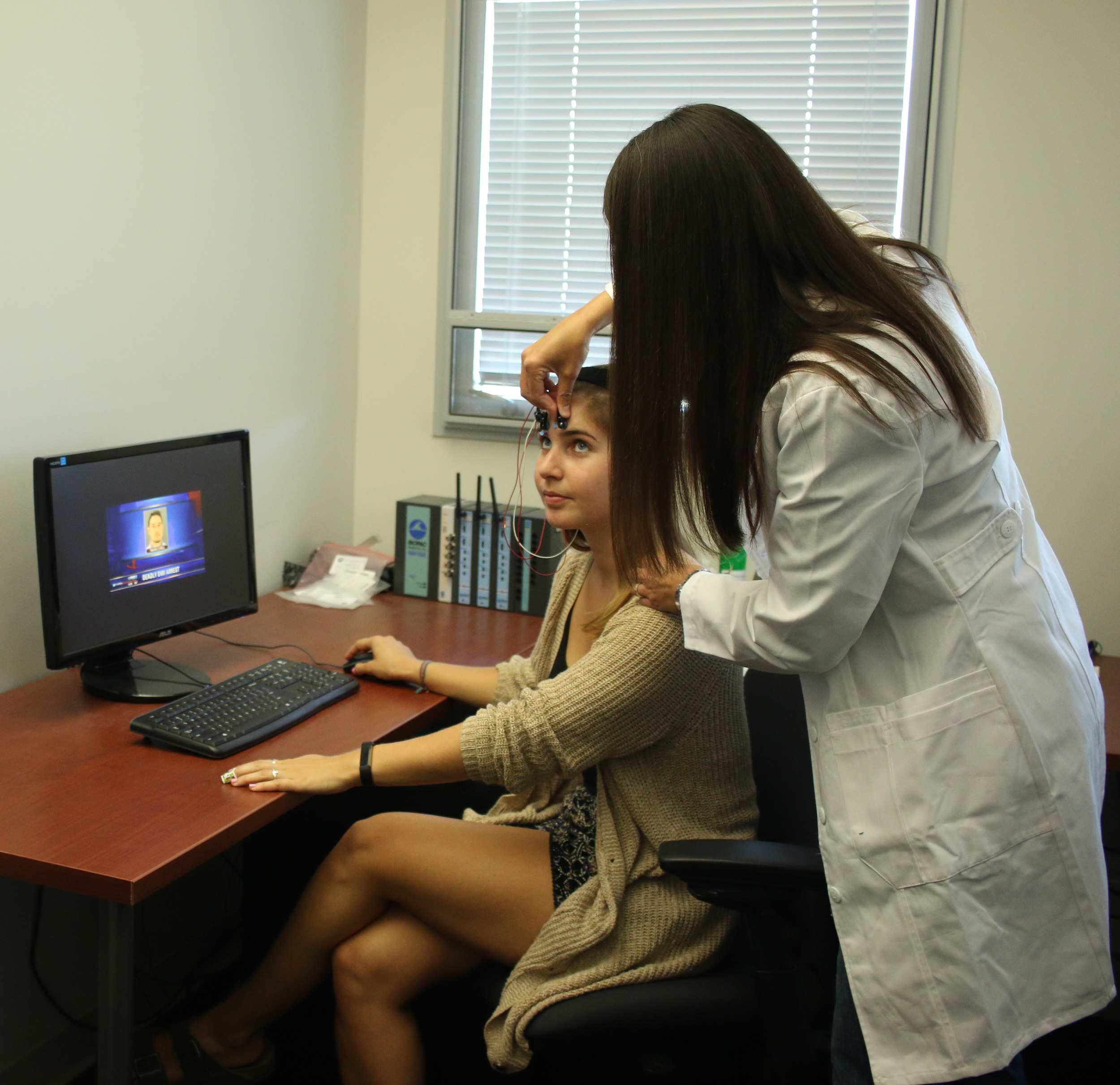 The lab is equipped with: