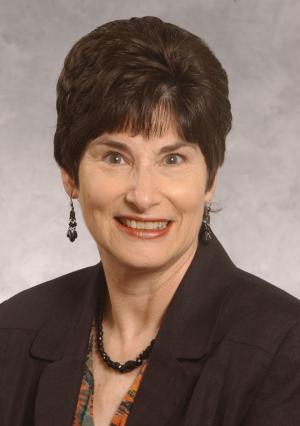 To fund her research, she received grants from the National Science Foundation, the Environmental Protection Agency, and the William and Flora Hewlett Foundation.  She has presented over 120 invited keynote addresses, plenary speaker, and distinguished lectures throughout the US and in Brazil, Denmark, Finland, Sweden, Mexico, Germany, the Netherlands, Korea, Portugal, New Zealand, and Australia. She has also served as an external reviewer for communication programs in the U.S., Europe, and Australia.

In addition to her research, Dr. Putnam received the 2012 Samuel L. Becker Distinguished Service Award from NCA and the 2011 Distinguished Service Award from the Academy of Management Association for contributions to the discipline at large. She is a past president of three professional societies--the International Communication Association, the International Association for Conflict Management, and the Council of Communication Associations.  She was elected an at-large member of the Academy of Management Board of Governors and has served as the Chair of the Organizational Communication Divisions of NCA and ICA and the Conflict Management Division of the Academy of Management.  Her professional service also included appointments as Associate Editor for Human Relations (2001-2006) and Organization (2001-2007), co-editorship of four handbooks, co-editorship of two major works volumes, guest editor (or co-editor) of nine special issues of journals, and current membership on the editorial boards of seven journals.