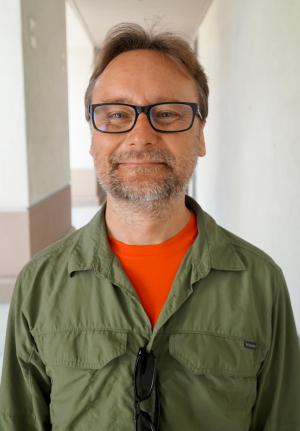 Social and Evolutionary Psychology of Communication Within and Between Groups, Research Methods

Within this broader context, Dr. Reid’s research has focused on several interrelated topics: (1) The processes through which status is established in small interactive groups. This research shows that status hierarchies evolve very quickly through interaction, and that status is determined by language use that either confirms salient social identities or nascent task expectations. (2) Social influence. Dr. Reid’s research demonstrates the conditions under which men and women conform to group norms of tentative versus assertive language, and the circumstances under which men are influenced by tentative versus assertive women. This research is particularly relevant to the glass ceiling phenomenon. (3) Social judgment and perception. Dr. Reid’s research demonstrates the processes through which people perceive media influence on themselves relative to others (the third-person perception), the degree to which the media is perceived as hostile to one’s views (the hostile media effect), the circumstances under which group norms are perceived as consistent with or distant from personal views (pluralistic ignorance), and the circumstances under which people will choose to speak out for their views versus remain silent. Research on all of these phenomena are proving to be consistent with a self-categorization explanation. (4) Leadership endorsement, evolution, and the abuse of power. This research has demonstrated the ways in which leaders can receive the endorsement of followers, and how such endorsements can follow distributively and procedural fairness within the group, and distributive and procedural unfairness between groups. Dr. Reid has also developed a model of the circumstances under which leaders abuse their power. (5) The macro-social processes associated with the consumption of media. This research is concerned with the way in which message framing and social identity affect collective action.

Dr. Reid’s teaching is closely related to his research interests, and he strongly encourages students (graduate and undergraduate alike) to get involved in the research process. Much of his research and several publications involve collaborations with honors and graduate students.

Fellow of the Association of Pacific Rim Universities, Summer, 2006

Editorial Board, Journal of Communication.

Society of Personality and Social Psychology

Centre for Research on Group Processes, University of Queensland

Society for the Psychological Study of Social Issues